As more and more people are transitioning into the vegan lifestyle, the demand for plant-based milk is also on the rise. As a matter of fact, one study suggests that by the end of this year, the number of vegans in the UK will grow by 327%! That’s a whole lot of people!

So considering how saturated the vegan milk market is bound to become, it’s important to know in advance exactly what you look for in your grocery items and know why these are your priorities. Are you looking for milk low in calories or high in proteins? Are you looking for milk as a baking ingredient, to mix with your vegan cereals, or to make your coffee creamy?

We’ve got those questions covered.

Let’s go over a few examples and variants of milk plants, and see what they all bring to the table.

One of the more widely-consumed plant-based milks, Almond milk is a stellar alternative for adults and kids who show allergic reactions to cow’s milk. And because it’s dairy-free, it makes for a great drink when you want to keep the extra weight off. On the flip side, it’s being low in protein and calories may not be beneficial to everyone, especially children. Still,

this makes for a great introduction for when you’re just starting to slide into veganism.

Here are a few brands you can try out:

If you’re a big fan of creamy drinks and cereals, you’re going to love oat milk, as it is a tasty drink on its own. It is, however, not suitable for folks with celiac disease and a strong gluten intolerance. Among its plant-based contemporaries, this milk type also has the highest amount of carbohydrates and calories. Albeit natural sugar, this may not be the best choice for those who are watchful with the carbohydrates they consume.

Here are oat milk brands you can check out:

Similar to almond milk, hemp milk is also low in calories. But contrary to almonds, hemp is loaded with a tad more protein. And since this plant-milk variant is high in polyunsaturated fats, this is a perfect beverage for anyone looking to lower their cholesterol!

Browse through these hemp milk brands:

Experts confirm that soy milk is the leading substitute to cow’s milk. Pit against almond, oak, and hemp, soy milk also has the highest amount of protein. It also helps that it comes with a substantial amount of vitamin D and calcium.

Check out these soy milk brands:

Another great alternative to cow’s milk, coconut milk is packed with Vitamins B, C, and E, as well as calcium and magnesium. Cementing its spot as one of the healthier plant milks on this list, coconut beverages are great for both children and adults! Of course, that’s not to say, infants less than 8 months are advised to take it.

Sweet-tasting rice milk can easily be anyone’s favorite. Loaded with a lot more carbohydrates than its contemporaries on this list, it’s a perfect alternative to those who may be allergic to almond and soy milks. Nonetheless, rice milk is protein-strapped so be sure to include protein in your diet through other meals, as you’re not getting it sufficiently, if not at all, in this drink.

Check out these rice milk variants:

A Beginner’s Guide On How To Shop As A Vegan 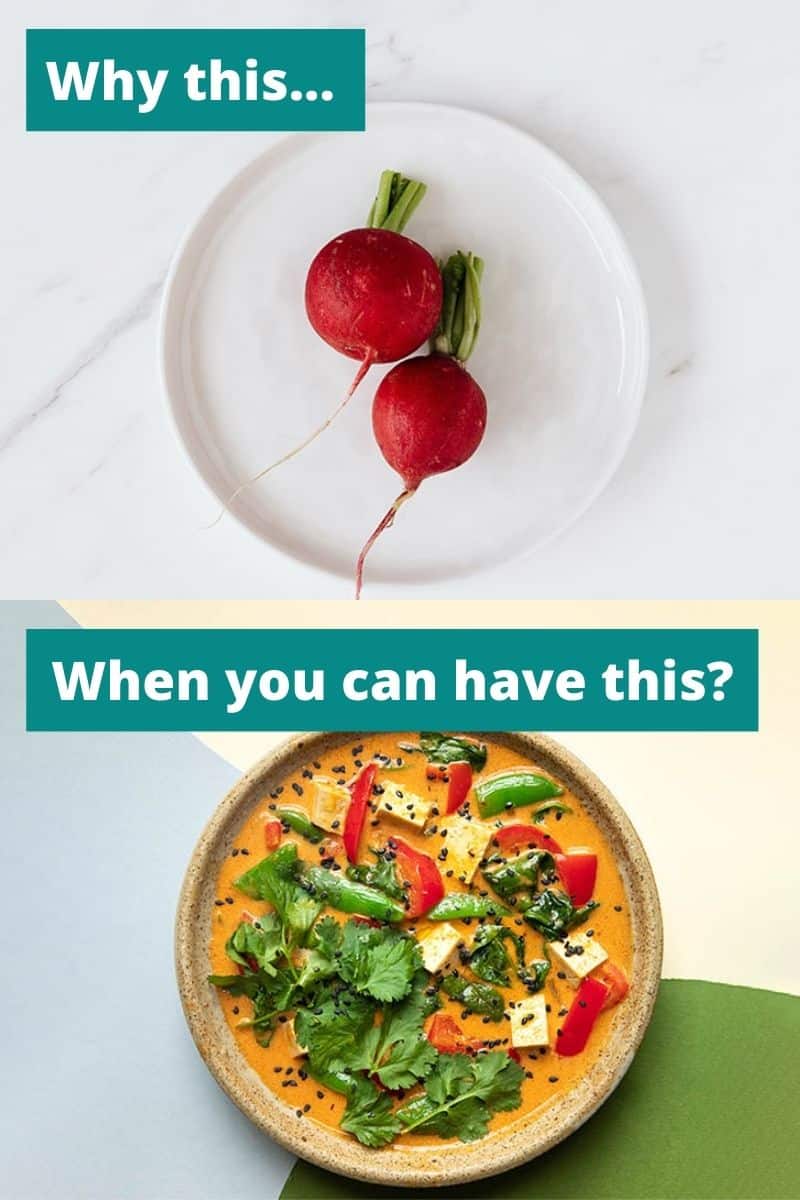 delivered to your doorstep!